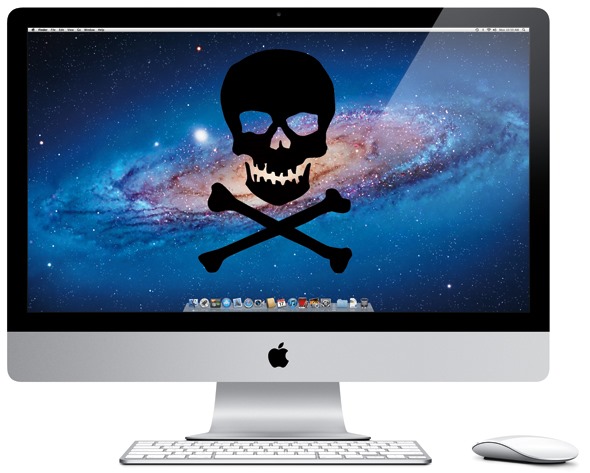 Two new pieces of malicious software aimed at Mac computers have been discovered on the Dark Web, offered through Malware-as-a-Service (MaaS) and Ransomware-as-a-Service (RaaS) portals and estimated to have been up for around the past three weeks, beginning May 25. Originally spotted by Bleeping Computer, the two portals offer software called “MacSpy” and “MacRansom” as services for potential buyers, as well as any future support that may be needed for the malware (via Motherboard).

Both portals are the work of the same malware developer, but security firms Fortinet and AlienVault described the person behind the scheme as an “inexperienced coder,” pointing towards issues like the lack of digitally signed files, meaning the security measures on a standard installation of macOS would still be alerted to the malware. The researchers called MacSpy the “better-coded tool,” but said MacRansom was more dangerous since it “has the potential to permanently wreck user files,” if users of malicious intent ever wielded it.