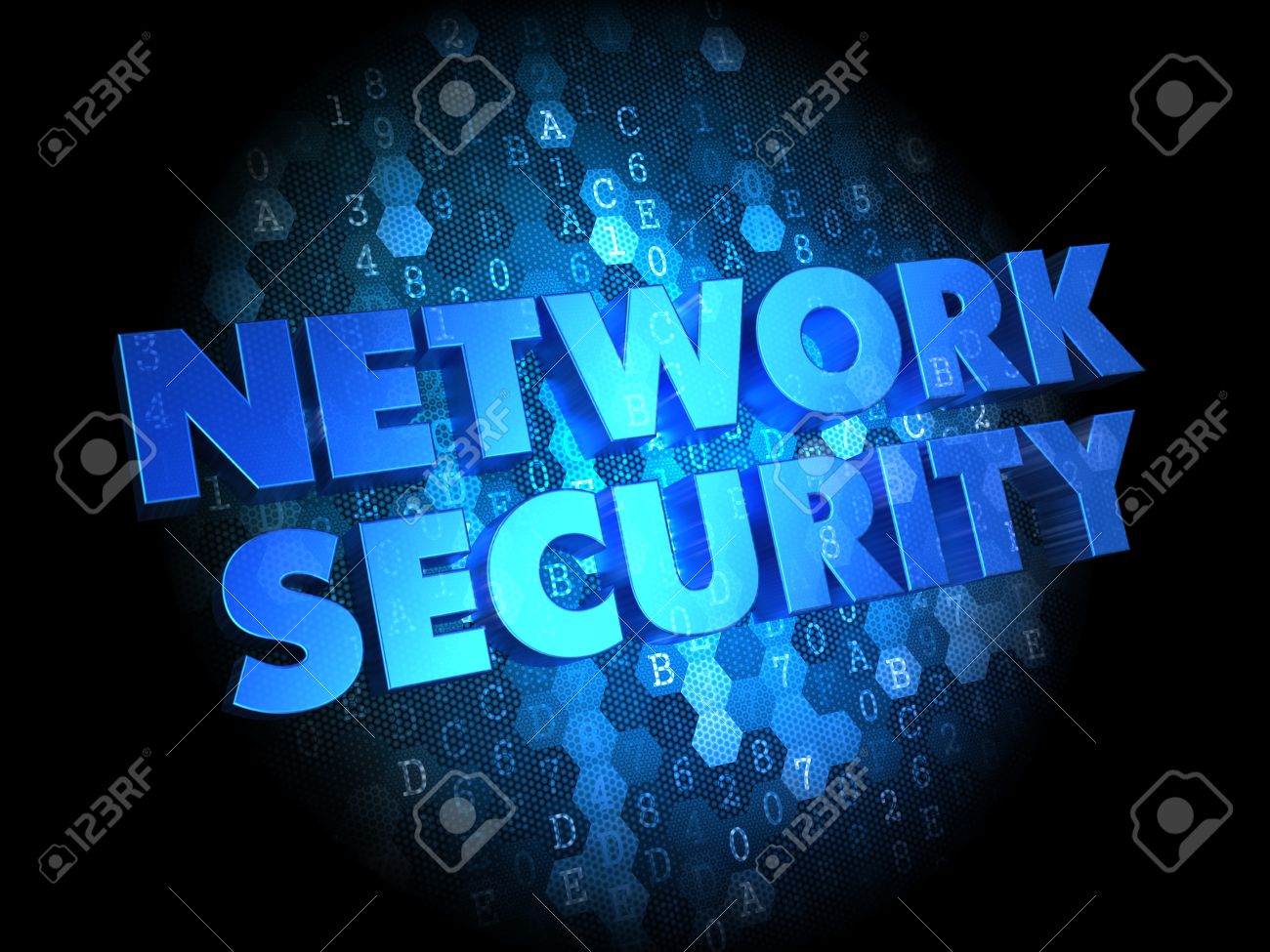 So now we’re left with security. A quick google on it will give you this definition – “the state of being free from danger or threat” Holy smokes, the only way to accomplish that would be to disconnect from the internet entirely. Well, fortunately, there are some things we could put into place to help us get a little closer to that definition so we won’t need to disconnect entirely. I have spent a great deal of time over the past six years obsessing over Network Security and picked up a few pointers along the way. I consider myself much less vulnerable today than I was six years back. I’ll share as much of that with you as I can.

There is just so much information and so many threats. But which threats do you need to worry about? What information is factual hard core knowledge that would benefit you in securing your network? If you keep at it you will find a large portion of the information is old dated material and much of it is just outright bunk. Believe it or not several security websites I visited actually infected my machine with malware just by visiting the site. Others had links (usually to some shady software site) on their sites that pointed to something malicious. Some of these sites have just been sitting there untouched for so long that along comes the malicious hacker who plants a few stink bombs on the site.

There is also a lot of so called security software out there that is actually malware itself. It all looks professional, you may even find several positive reviews on the application but once installed they can become portals for other malware or convince you that your PC is infected with malware but you need the ‘paid’ version of their software to remove it. Yup, I came into this situation many times in my search for the ultimate security solution, I will get into more detail on this later on in the site.

I encourage people to do their own research as well. Research my research if you like. Find your own answers. And be sure to stay vigilant in everything you do on the internet. I’ll try to be as honest and useful as I can and hopefully we can learn some stuff together and maybe even have some fun with it. I also encourage feedback as well as hearing about your experiences with Network Security. There is a lot of technical information I need to get down so I may add a forum to the site to aid in sharing all of this information. I hope you enjoy the site, check back often as I will continue adding new material.