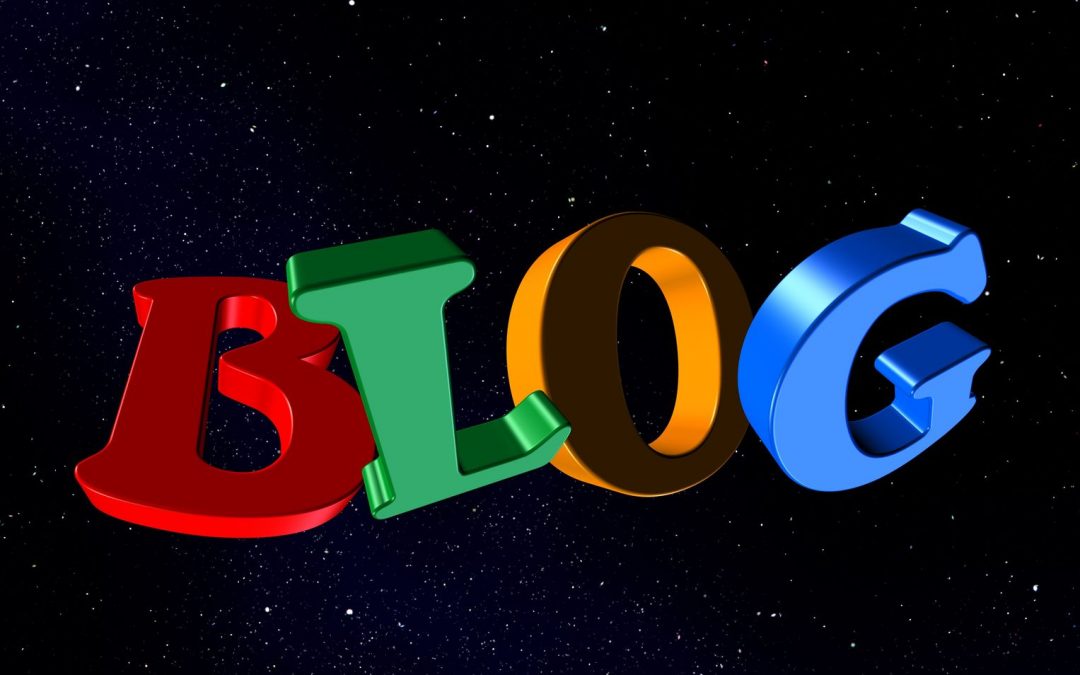 Well, it’s about time I get some fresh data on this website. I’ve been busy with other projects and kind of neglected this one. One of the things I wanted to share with you all is how I have my network setup, I’m using a Dell r610 server with a bare metal install of VMWare ESXI, then I installed PFSense Firewall solution on top of that which I have setup to include the Snort IDS/IPS (Intrustion Detection and Intrusiton Protection), PFBlockerNG (which I believe stands for Packet Filtering Blocker Next Generation) which includes DNSBL (Domain Name System Blackhole List), then I installed my VPN (Virtual Private Network).

Don’t worry if you don’t know what these things do, I will be explaining them in detail and how to install and set them up so that they all work in harmony to protect your network from the bad stuff. Also, don’t worry if you don’t have a server to work with. This system can be installed on any old pc you may have laying around. I use my server because I use it for other functions as well and it was just lying around.

I’ll be including screenshots of the whole process so it’s easier to follow. After all, a good tutorial is one in which anyone can follow and complete with minimal effort. You don’t have to be a network engineer to get this set up. Just follow the directions. We can’t leave network security only in the hands of the experts. Everyone should be able to have commercial-grade network protection. And that’s what this is. Many large businesses use PFSense to protect their networks and there’s a good reason. It’s good at what it does.

So, that’s the plan. I’ve already gone over how to protect your pc’s in case any of the bad stuff gets through. Now it’s time to focus on making sure none of it does get through. There’s so much bad stuff out there and it’s getting smarter all the time. We just have to stay one step ahead of it. It’s a never ending battle with the bad guys, together we can make their jobs harder. Maybe one day they’ll just get bored with trying and failing and just go away. But don’t count on it. Kaspersky labs reports over 300,000 new malicious files every day. 78% in malware, 14% in viruses and 8% in adware. Every 7 seconds a new malware is released. And once they’re out there they stay out there so it’s cumulative. That’s a lot of bad junk to deal with. There’s an army of really smart people dedicated to protecting your assets and they do a pretty good job of it. But we all have to work together to make it work. As I’ve said before, we all have to be vigilant in everything we do with our computers and mobile devices.

Well I’m diverging, I get pumped up just thinking about all the bad guys and the crap they’re releasing into the wild. It’s all of our jobs to make it a non-productive effort for them so they just go away. Put some effort into protecting your assets. I’ll help out where I can. I’ll have this new tutorial done soon so stop back. And stay vigilant. God bless.